It turns out, not only is there Duff Beer in real life but there are Duff Beers! Our rundown of where to find them: 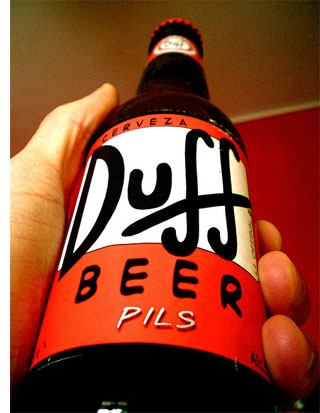 Duff de Mexico? Yes, there is such a thing. A clever entrepreneur managed to register the Duff trademark there (either legitimately or through a loophole in Mexican law, depending on your point of view) and sells the world’s only mass produced Duff Beer with the same logo as the Simpsons TV show. Mexican Duff is a little hard to find in Mexico itself—bars around Guadalajara would be your best bet—but is finding increasing popularity in Europe, especially Italy. Would-be Barneys in Rome can find Duff Beer in at bar called Lucille on Orizaba.

Eschweger Klosterbrauerei has been crafting beers since 1810. All their brews follow Germany’s strict Reinheitsgebot, or traditional Bavarian purity laws, including their version of Duff. German Duff is available in some stores with especially large beer selections in Germany, Belgium and Spain. We also managed to find some for sale on the Alibaba website.

Daleside Brewery makes a beer spelled D-U-F-F, though it isn’t pronounced like the the Simpsons duf. It’s pronounced more like dubh, the Scottish-Gaelic word for black. This ale isn’t as dark as that, though it does have a chocolatey hue. Available only in bottle form in select stores and pubs in the UK. 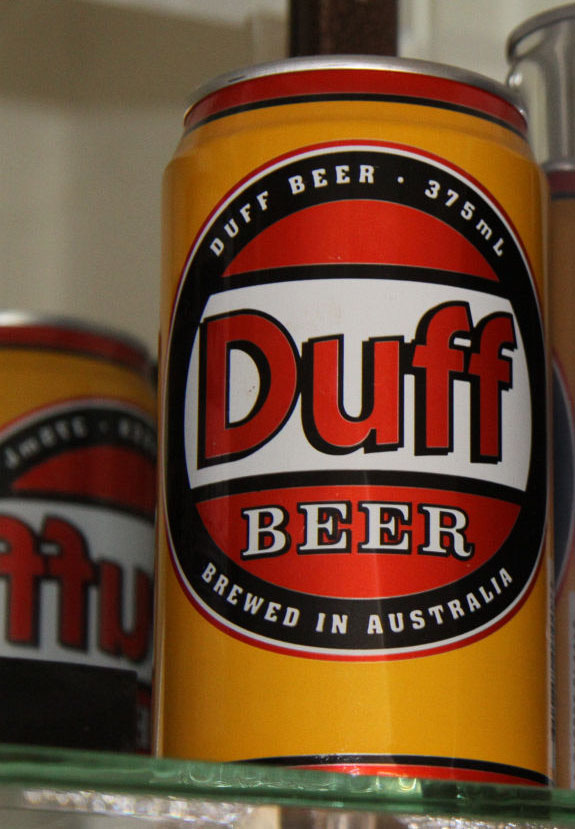 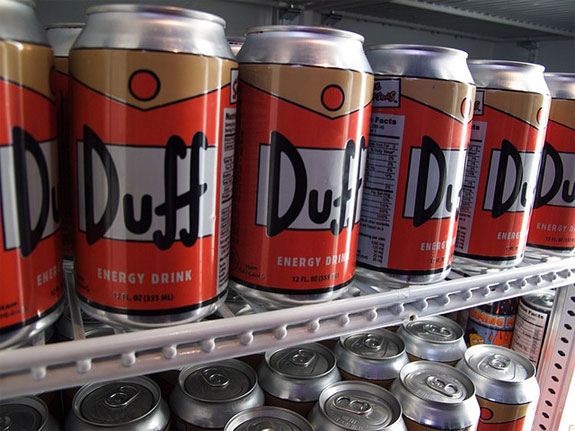 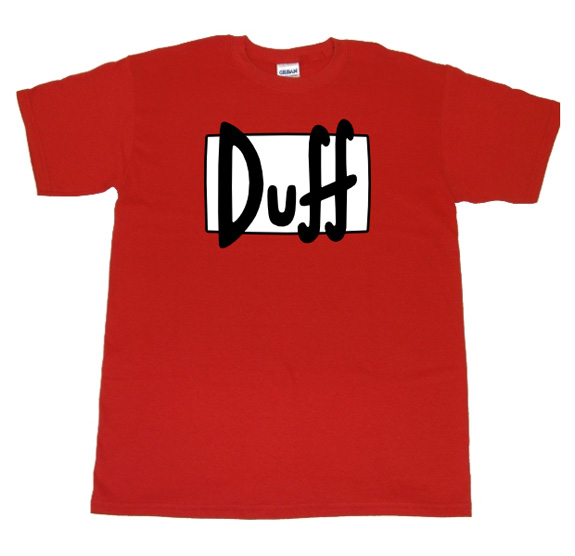 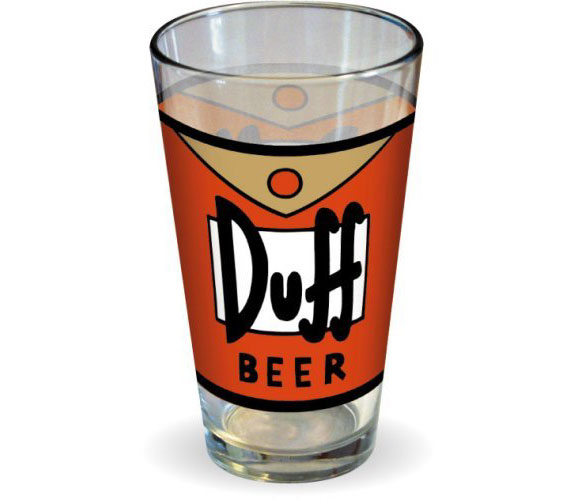